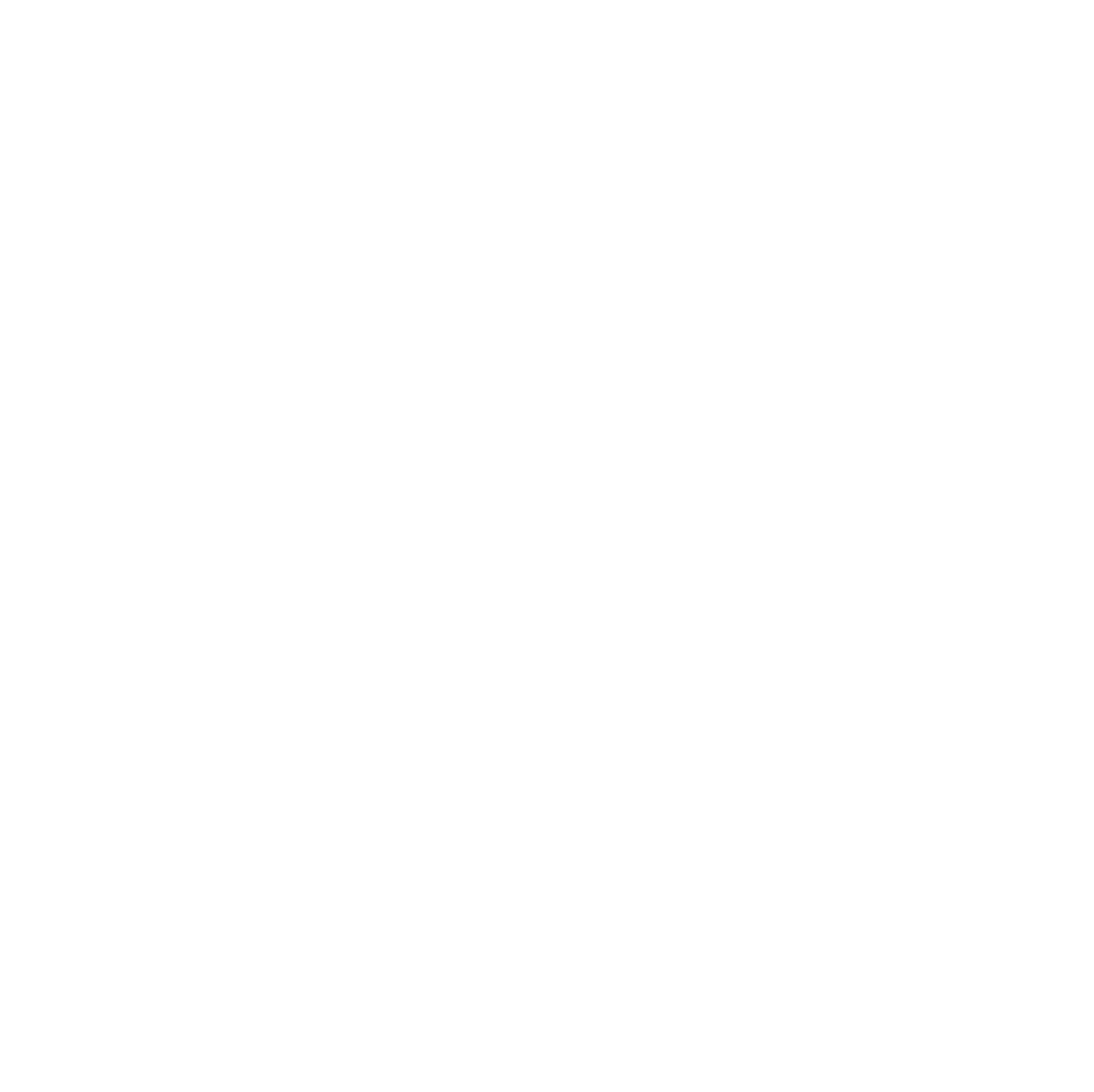 Growing up as the daughter of renowned dance studio owner Glenda Yee, Kaylie was destined for a career in dance. But being where she is in her career today – that’s more than what she’d ever hoped for.

Not only learning dance from her mother, she was also lucky enough to have her Nanna as a first dance teacher and her Grandfather giving her vocal lessons. By the time high school was over she had already appeared in two professional musicals, South Pacific and Aladdin. Wasting no time, she also had the privilege to dance and choreograph for Aussie icon Nikki Webster.

With a scholarship to study overseas, she then had the chance to travel to New York and Los Angeles to train with world renowned choreographers and teachers. Coming back to Australia with a passion to pursue a career in performing, she auditioned and landed roles in several projects, such as the musical Miss Saigon, and the films Happy Feet 2, The Great Gatsby and Goddess.

The next step in her career, back in 2012, was being a part of X-Factor Australia, as a featured dancer and Assistant choreographer. But Kaylie’s big USA break happened a year later, assisting The Squared Division on Ke$ha’s Warrior tour. At this time, she also successfully auditioned for Britney Spears ‘Piece of Me’ Las Vegas residency.

During the 5-year contract, Kaylie worked her way up to be Dance Captain which meant working one-on-one with Britney. An incredible journey, including two international tours in some of the world’s biggest arenas and appearances on award shows like iHeartRadio Music Awards, MTV VMA’s, and the Billboard Music Awards.

Being fully immersed in the commercial dance industry, she’s had the privilege to perform on TV shows such as American Idol, America’s Got Talent, and The Voice. She’s also worked with a number of acclaimed artists – Katy Perry, Taylor Swift, Nick Jonas, Havana Brown, Jessica Mauboy, and Kylie Minogue, to name a few.

These days, Kaylie has shifted gears from performing to creating performances with The Squared Division. As their Assistant Choreographer/Assistant Creative Director, she’s worked with them on Australia’s Got Talent and Jolin Tsai’s ‘Ugly Beauty’ Tour, as well as performances for artists Bebe Rexha, Sam Smith, Katy Perry and J Balvin.

Her focus now is also on the program she’s developed for aspiring young dancers, called ‘Beyond Dance’, where she mentors students on a close and personal level.

Do you want to find out more about what Kaylie offers? Have a look at her services. Or do you want to hire Kaylie as a choreographer? Send a message to discuss your project.